Johannesburg, affectionately known amongst locals as “Jozi”, is fast becoming one of South Africa’s most beloved destinations amongst tourists.

The sprawling metropolis is known for its diversity and rarely fails to leave open-hearted travellers in awe. Anyone who has been there knows to expect a surprise around every corner.

The flourishing gold and diamond trade is the life-blood of this city, situated amongst the rolling hills of the Witwatersrand. For this reason, it has been labelled ‘South Africa’s economic powerhouse’. Its explosive growth began when the first gold was discovered on a humble farm in 1886 – today it is the most populous city in the country, despite not being one of the three capitals.

Like many South African cities, Johannesburg has a vibrant inter-racial cross-cultural population, with the majority of people speaking English and Zulu-speakers as a close second, followed by Afrikaans.

Joburg is known for its spectacular thunderstorms that roll in after a warm summers day. Winter is cold (especially at night), with clear skies. The best time to visit is in spring or autumn, to avoid extreme temperatures.

Johannesburg has been called one of the ‘greenest’ cities in the world, with an estimated six million trees in the city, and counting. Visitors are dazzled by the towering skyline of the city that contains some of the tallest buildings on the continent.

Book flight tickets online with ease. You can book flights to Johannesburg using the flight booking tool at the top of this page. Popular flight routes include:

You may be wondering “how much is flight ticket from Nigeria to South Africa in naira?”. Flight ticket prices from Nigeria to South Africa depend on the time of the year and how long in advance you book. Of course, the price also depends on which airports you fly from and fly to. The cost of the ticket prices can vary quite significantly, particularly around the holiday periods.

Arik Air from Lagos to Johannesburg

There are several flights operated by Arik Air from Lagos to Johannesburg. If you want to book a cheap flight to Johannesburg, simply use the flight booking tool at the top of this page. Try searching for flights during the middle of the week as these can be cheaper.

How many hours is a flight from Lagos to South Africa?

Flight time from Lagos to Johannesburg is 5 hours 45 minutes

Flight time from Lagos to Cape Town is 9 hours 55 minutes. (A layover will add on time)

Flight time from Lagos to Durban via Johannesburg is 8 hours 50 minutes.

Book your flights to Johannesburg using the flight booking tool at the top of this page.

Things to do in Johannesburg 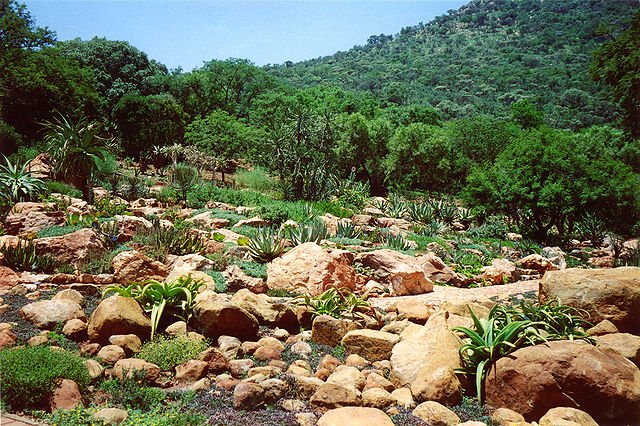 Be spellbound by the African spirit when you take a hop-on, hop-off tour of the Soweto, the largest township in South Africa that was formed during the apartheid era. Johannesburg is home to a rich cultural and historical heritage that you can learn more about by visiting one of the many museums.

Take a journey back in time to learn about the history of this remarkable city when you visit the Apartheid Museum, the Hector Pierson Museum and the Madiba Freedom Museum. For a deeper look into history, visit the Cradle of Humankind – a UNESCO world heritage site built around the richest hominid fossil site in the world.

Gold Reef City is a popular attraction for families – it a theme park centred around the gold rush that occurred at the turn of the century and invites people of all ages to a fun-filled day that includes a display of tribal dance, an underground tour of the mines as well as an amusement park.

If you prefer to spend some time in nature, spend a day at the Walter Sisulu Botanical Gardens. Or for some quality time in the African bush, take a drive to the Krugersdorp nature reserve situated about 40km from the city centre. You can also spend a day or two at Hartbeespoort dam – a popular spot for those wanting to kick back, relax and enjoy some water sports.

Johannesburg boasts a number of Africa’s largest malls, upmarket options including Sandton, Mall of Africa and Nelson Mandela Square. For souvenirs and traditional art, make a stop at one of the flea-markets. Oriental Plaza and Rosebank Flea-market might interest those interested in shopping, and some tourists with a more culturally-orientated mindset might like to take a stroll through Mai Mai Market, a market dedicated to the sale of herbs and traditional medicine. 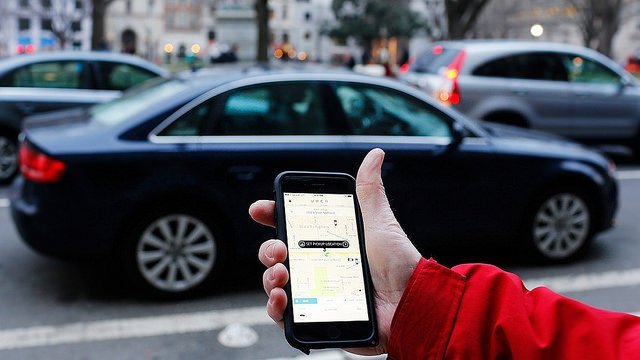 Johannesburg is an important layover destination for international flights. It relies on road transport as its primary method of transporting goods and people in and out of the city since it is a landlocked province. It, therefore, contains a vast network of well-kept roads, nevertheless some of which are notorious for being congested during peak traffic hours.

Mini-bus taxis are the number one form of transportation amongst the general population due to their relatively cheap cost when compared to metered taxis. Although the safer and more reliable option, you need to call and order a metered taxi in contrast to mini-bus taxis which can easily be found and hailed as they are passing by. You can also use Uber in Johannesburg and Pretoria. Uber is particularly popular as it is a relatively safe method of travel.

A faster option of travelling to and from areas like Sandton, Rosebank, Midrand and Randburg is the Gautrain. There is also a train line from OR Tambo Airport. You can book flights to Johannesburg at the top of this page.

The Rea Vaya is a newly developed bus system that has designated lanes and bus stops throughout the city. Commuters make use of a smartcard payment system.

Off the beaten track

Any observant visitor will agree that there is more to Johannesburg than meets the eye. Hidden off the beaten track are events, clubs, restaurants and a special kind of magic.

One of the hidden gems not necessarily advertised to tourists can be found on the 50th floor of the Carlton Centre, the tallest building in Africa. You can get the best view of the city by visiting this observation deck.

Summer concerts are hosted regularly between November and May at the Johannesburg Botanic gardens. For the more culturally inclined, there are numerous theatres in Joburg, including Joburg theatre and Teatro at Montecasino. The Orbit – Home of Jazz hosts a poetry night on the third Thursday of every month.

Book-lovers can explore the largest collection of rare and used books in Africa at Collector’s Treasury. 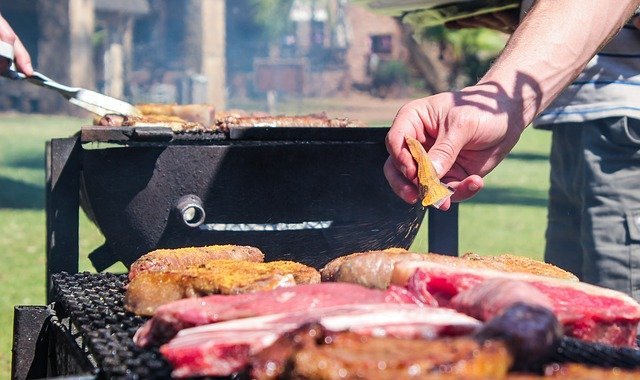 Despite its turbulent history, South Africa is a warm and hospitable multicultural community and in no other place in your travels will you find this more evident than in the local cuisine. Finding value in sharing a meal is one of the classic trademarks of South African culture. On the weekends don’t be surprised to find of wafts braai (the South African version of BBQ) smoke whetting your appetite for a hearty South African-style meal involving potato salad, garlic bread and boerewors (traditional sausage usually consisting of ground pork, beef and spices).

Other classics that should be tried before you leave include bunny chow (curry in a loaf of bread), samoosas, potjiekos (stew cooked over a fire), milk tart and (for the more adventurous) goat or sheep head.

Finding quality food at local markets is also a growing trend. You won’t regret making a turn at Jozi Food Market, Neighbourgoods Market and Market on Main. Whether you are looking for a rustic, social taste of Africa or a more refined culinary experience, Johannesburg is the place to be.

Do you have any suggestions?

Have we forgotten something? Do you have any suggestions on where to go, what to see or where to eat in Jozi? If so, please tell us in a comment below: